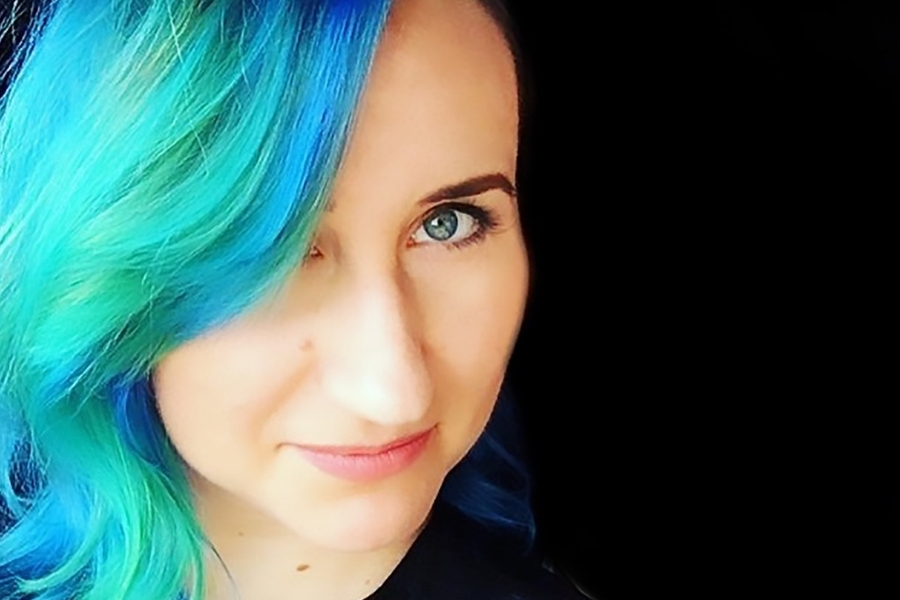 Producer and songwriter Karen Kosowski has one foot in the pop world and the other foot in the country world. She has produced a US Pop Radio Top 40 (Tryon’s “Somebody To Love Me”), a Billboard AC Radio #4 (Emma-Lee’s “It Won’t Be Christmas”) and a Canadian Country Radio Top 10 (Madeline Merlo’s “Motel Flamingo”) – for which she received a nomination for Producer Of The Year at the 2018 CMAO Awards.

As an active songwriter, she has contributed to numerous pop and country hits for Canadian and American artists including most recently Brett Kissel’s Top 10 single “Anthem”. Recent releases include producing/co- writing both albums “Fantasies: Volume I” and “Fantasies: Volume II” from Emma-Lee, and co-writing“What A Song Should Do” and “The Worst Kind feat. Lindsay Ell” from Tim Hicks’s latest record “New Tattoo”.

Having written and produced the music for the 2015 Pan Am/Parapan Am Games medal ceremonies, Karen has also landed numerous tv/film placements both on television networks such as HBO Canada, CBS, FX Network, Lifetime Network, TLC, YTV, MuchMusic, NickTeen, Space, and the CW, and in feature films including the award-winning thriller “The Scarehouse” and Wangofilms’ action movie “88” (starring Christopher Lloyd), which garnered her a 2016 Canadian Screen Awards nomination in the category of Achievement in Music – Best Original Song. She also received Producer of the Year nominations at both the 2018 CMAO Awards and in the 2015 NOW Magazine ‘Best of Toronto’ poll.

I’ve been a professional songwriter and record producer for over a decade, but prior to that I actually spent many years as a solo artist. When I first started out writing songs as a teenager, there was a big emphasis in the music industry on singer-songwriter artists who performed their own material (this was the mid-nineties), so I started going out and performing my own songs, and renting gear and producing my own albums, very DIY. But 12 years and several albums later, I realized my true passion was the actual writing and producing, and not the other aspects of being an artist like touring, etc.  I’m grateful for everything I learned from the many years I spent as a solo artist, but I’m much happier helping other artists realize their vision!

I grew up playing acoustic instruments but then got pretty heavily into programming, so I love experimenting with a hybrid of electronic and organic elements, which lands pretty naturally in the pop-country genre… but i sometimes swing full-on pop, or the opposite, to more rootsy country.  It depends on who I’m writing with and what they’re feeling in the mood to do!

I had the opportunity to write a song for the WangoFilms feature film “88” (with my co-writer Peter Katz) starring Christopher Lloyd.  It was a fascinating and emotional way to write, because we were seeing the picture on the screen as we worked out the music.  Technically it was really different too, because the scene required a really fluid piece, with dramatic pauses… we were writing to highlight the emotion of the scene at every moment.  I got to try out some new things in Logic, and made a lot of use of tempo mapping!